While Savannah was in Nepal, Austin was in Chennai, India for his track meet.  I don't have as many pictures of India, since the track team didn't have the chance to go sightseeing like the soccer team did. 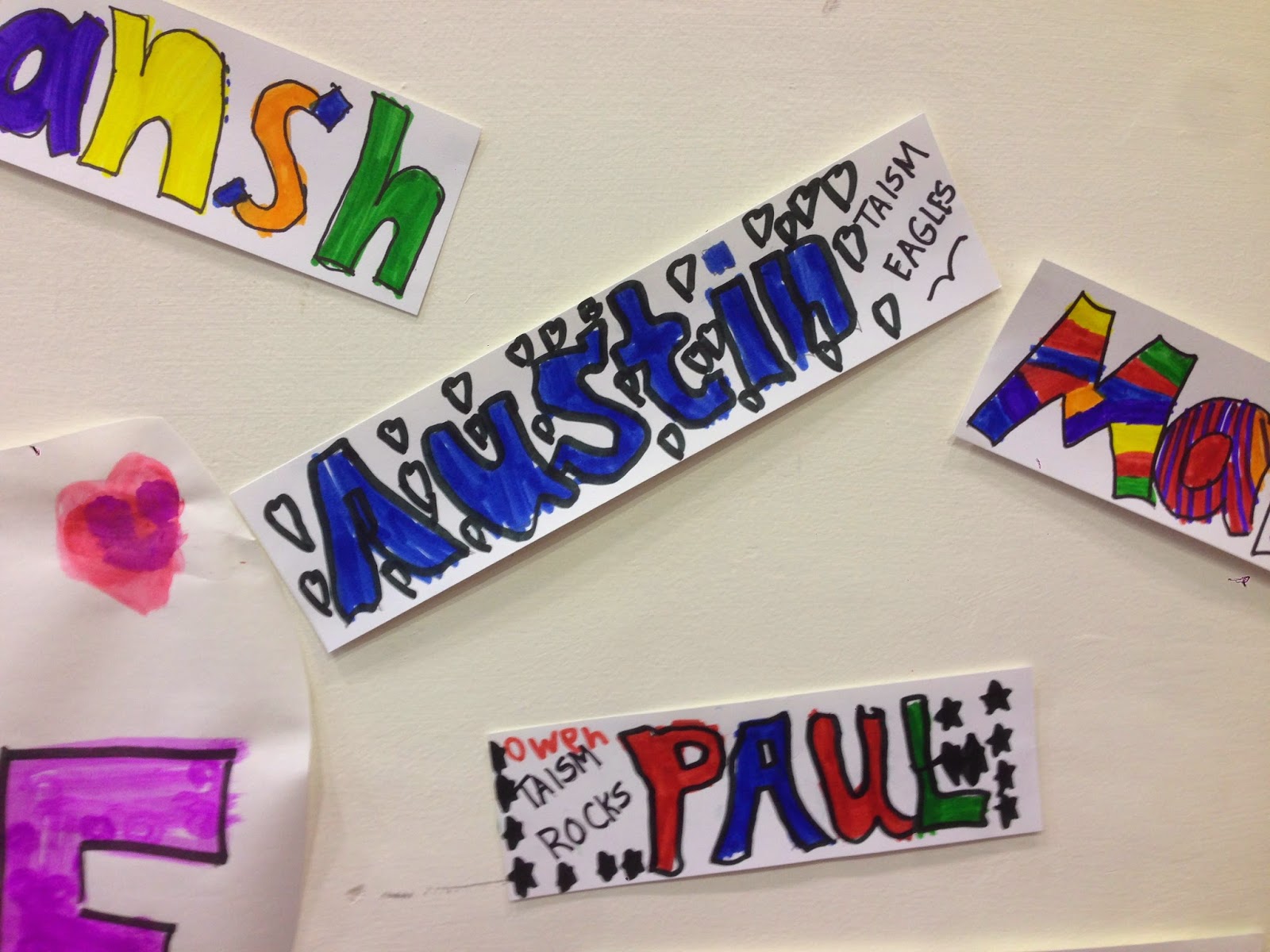 One of Austin's coaches' mom works in Chennai.  Her students made these signs for the track team. 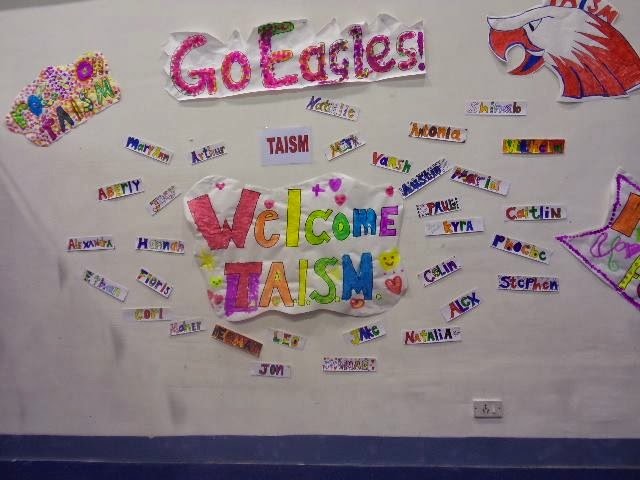 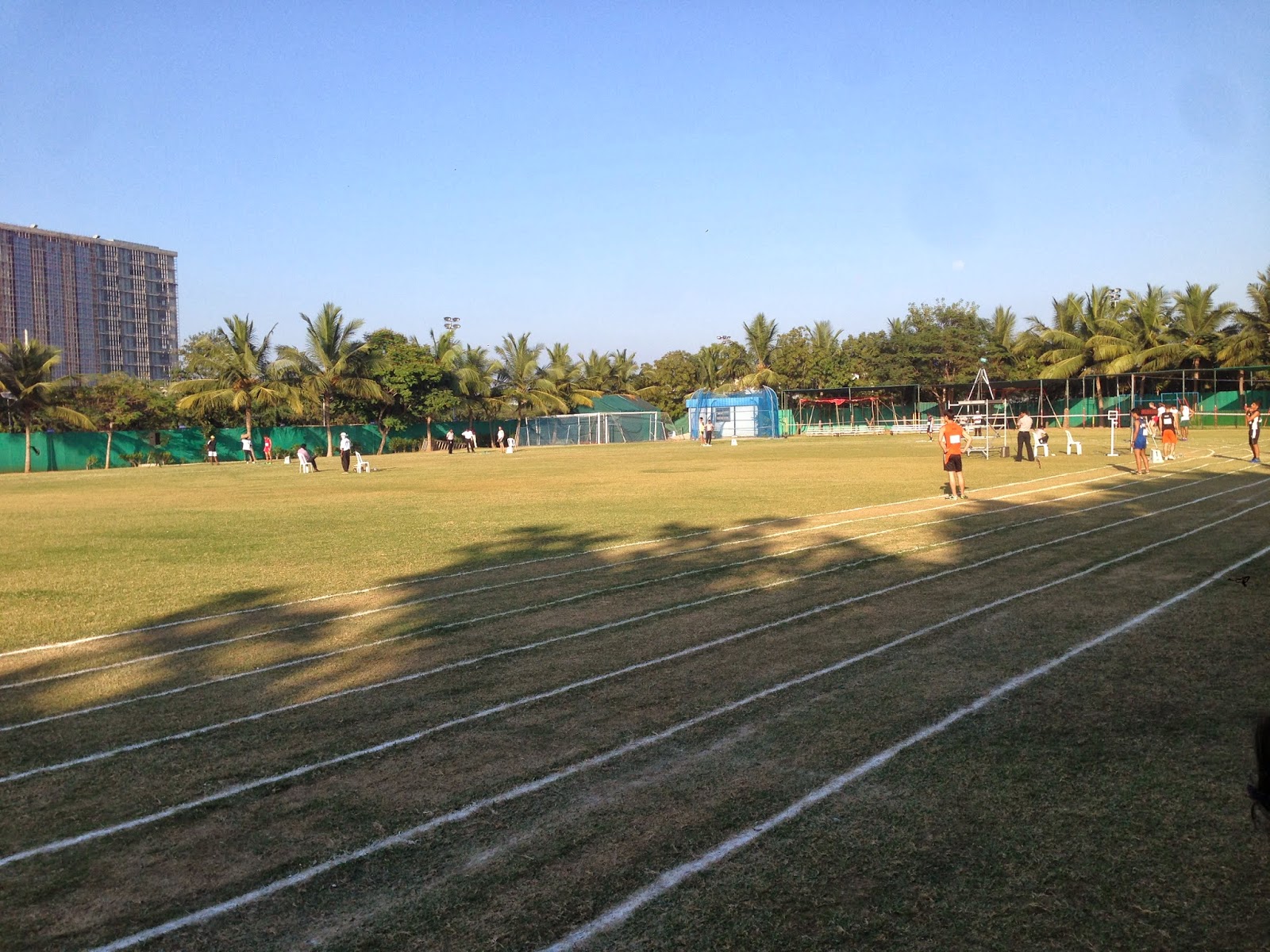 The 'track' in Chennai.  Really a soccer field. 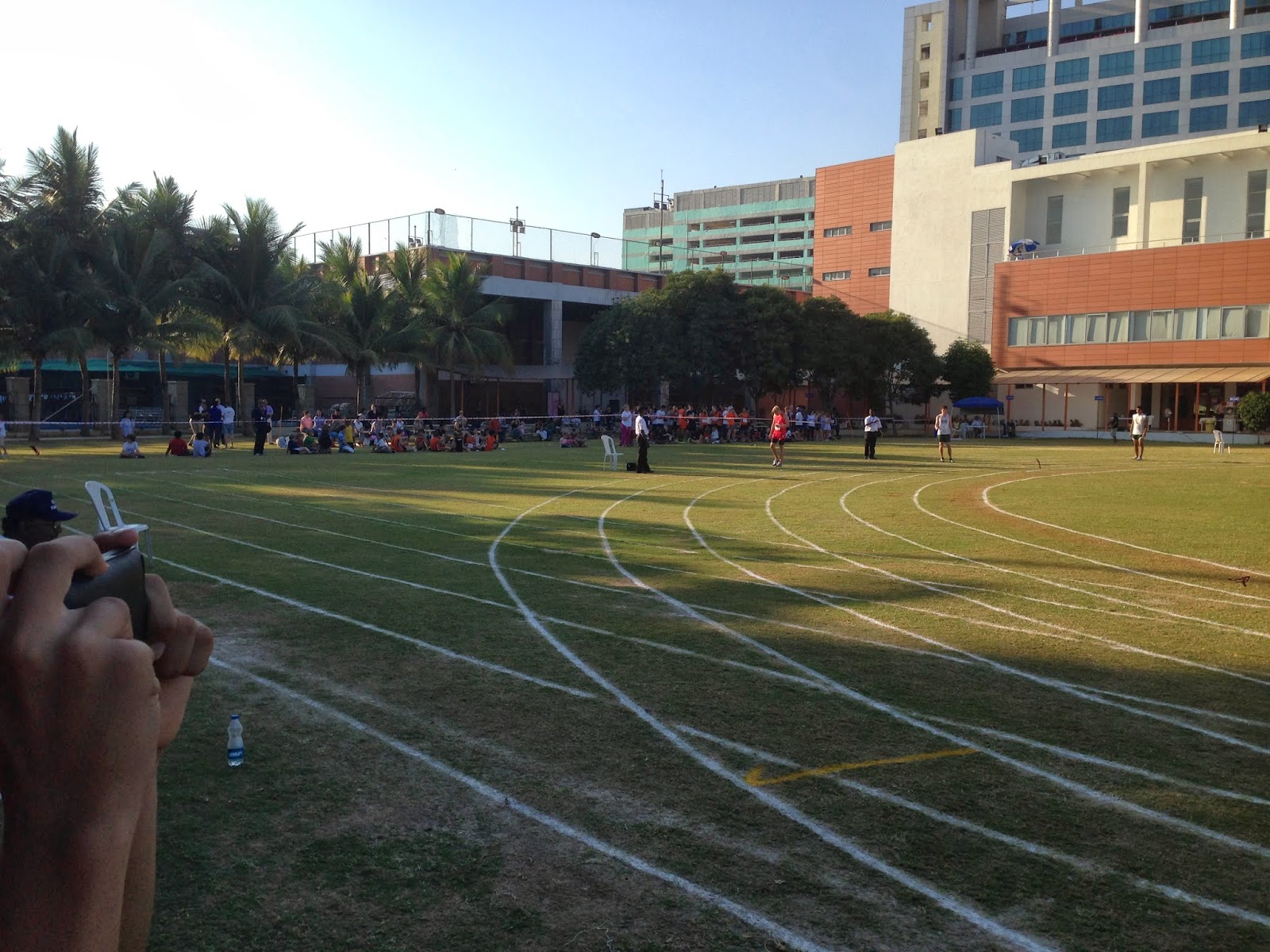 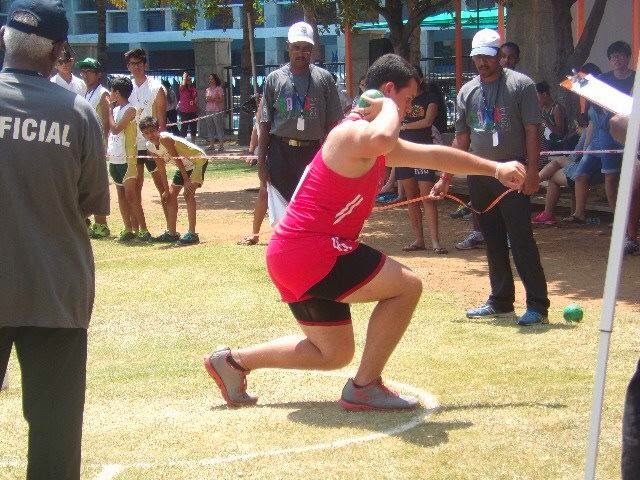 Austin at his main event-- the shot put. 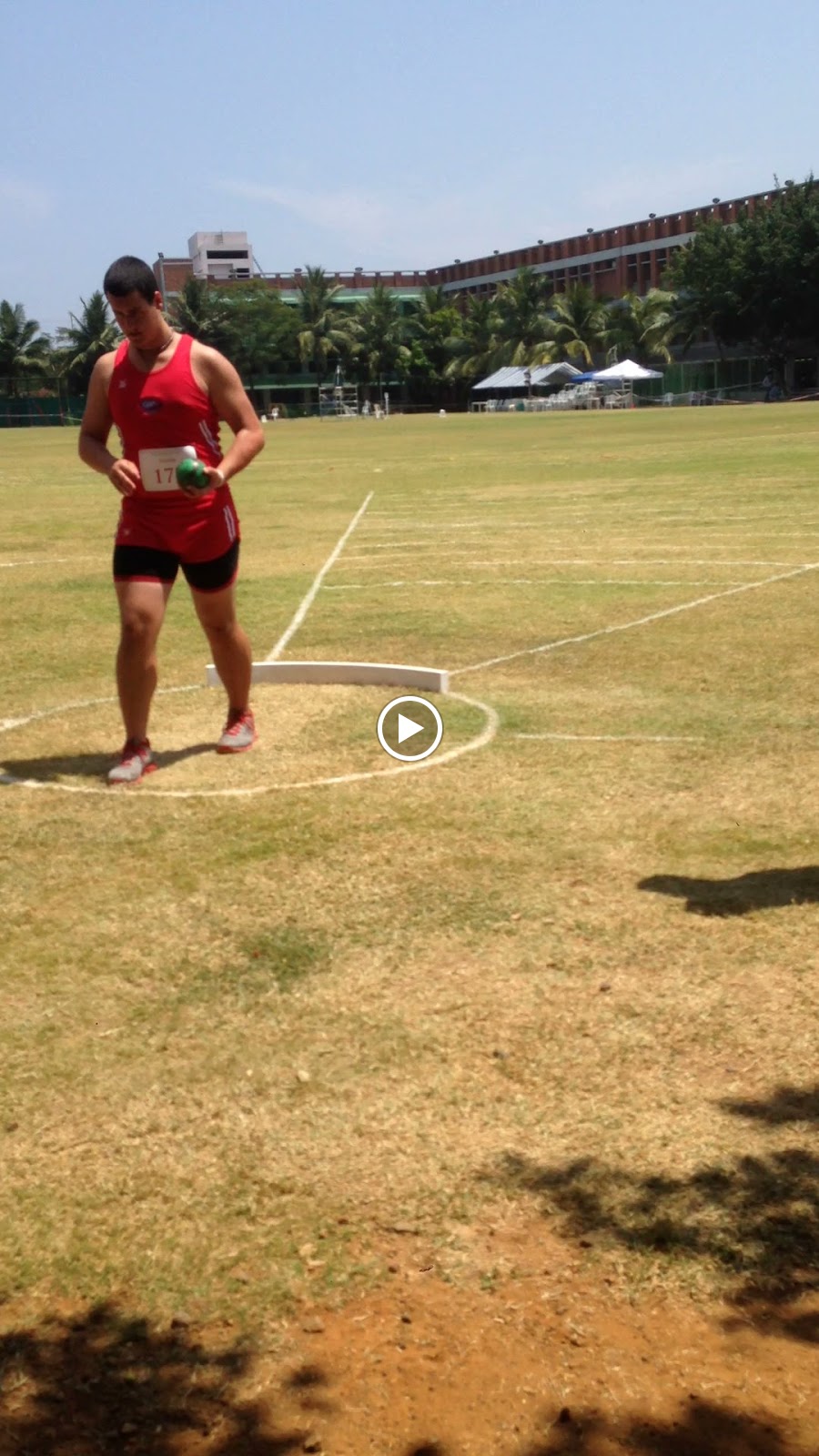 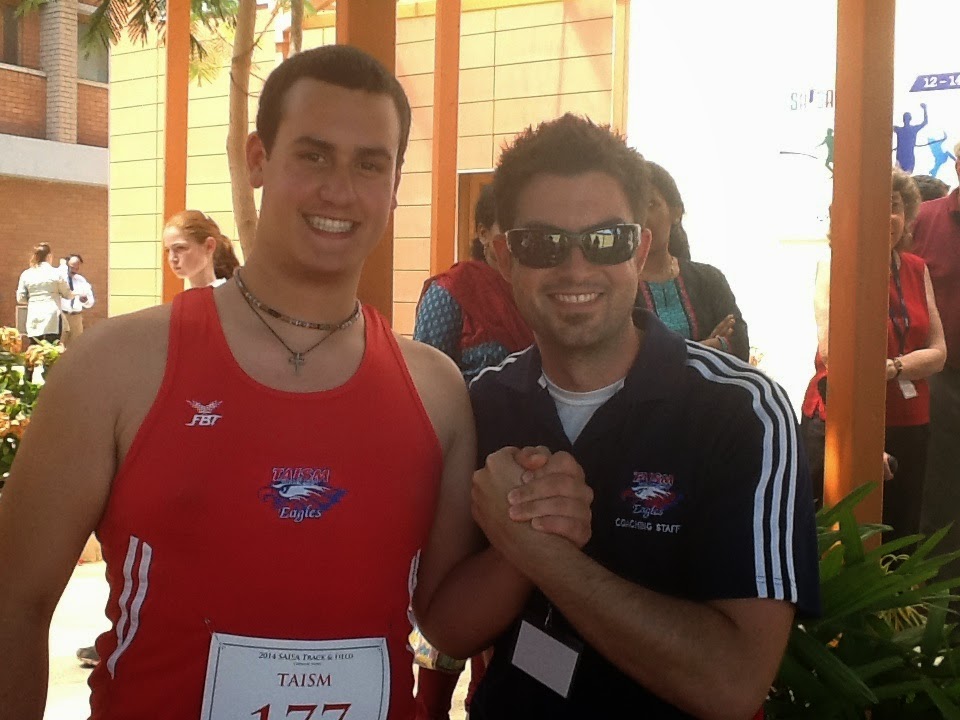 Coach Price congratulates Austin on his gold medal in shot put!!  Yay Austin!  Austin won with a distance of 11.71 meters. 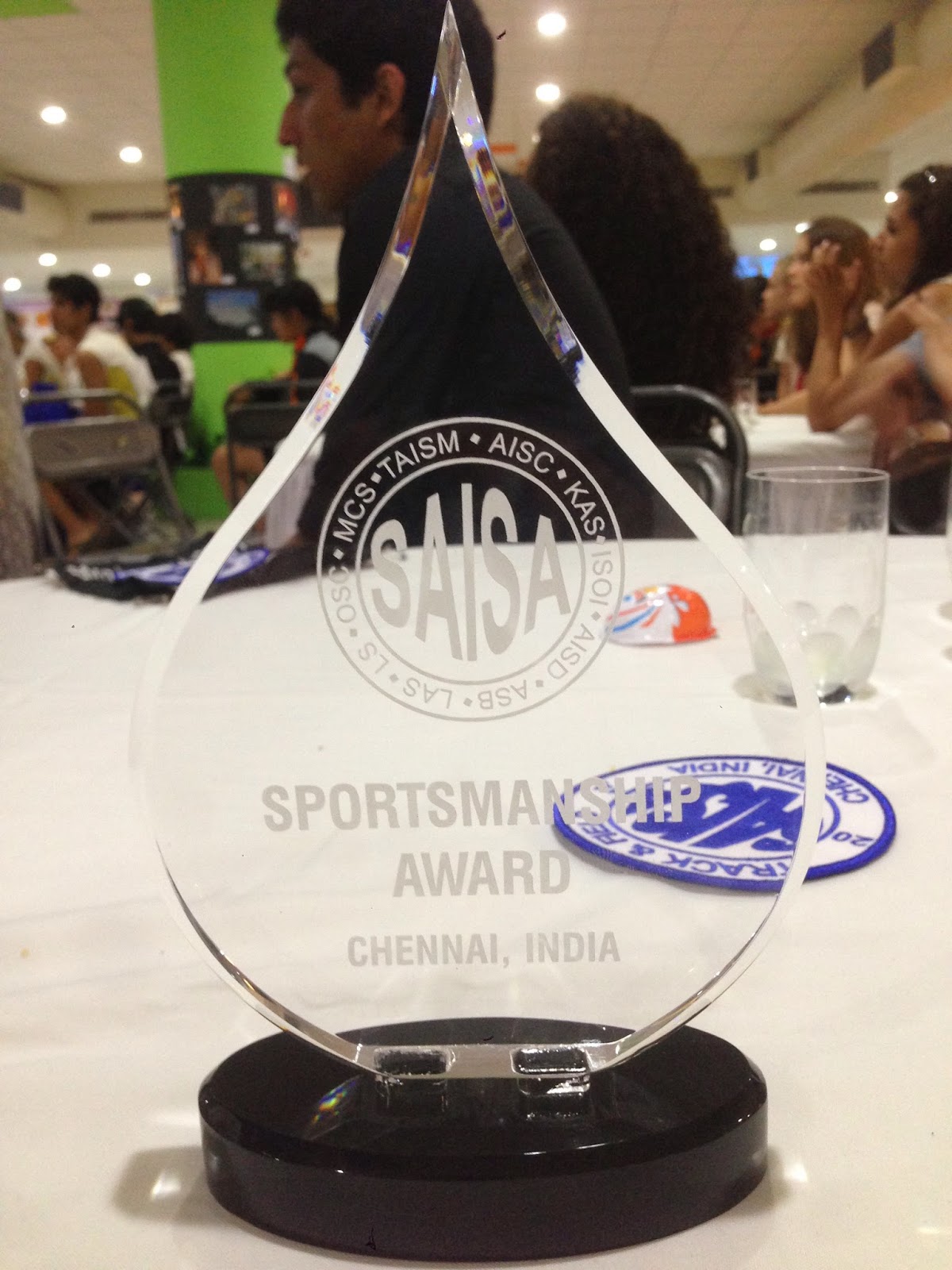 Austin also received one of Sportsmanship awards.  :) The schools give them to the students of a different school.  Austin received his from the Bombay school. 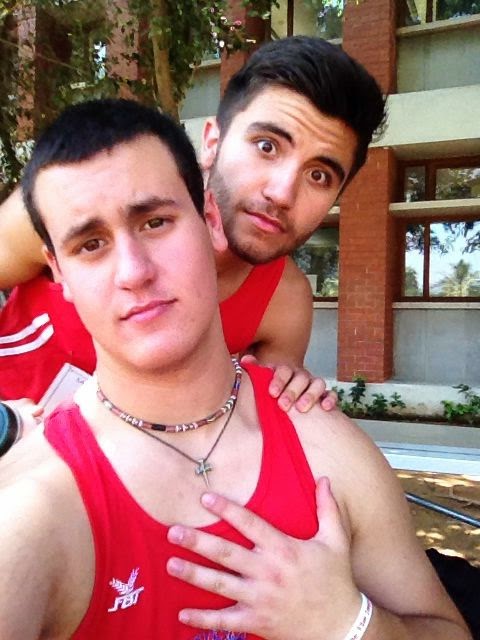 Austin takes a selfie with his friend Leo. 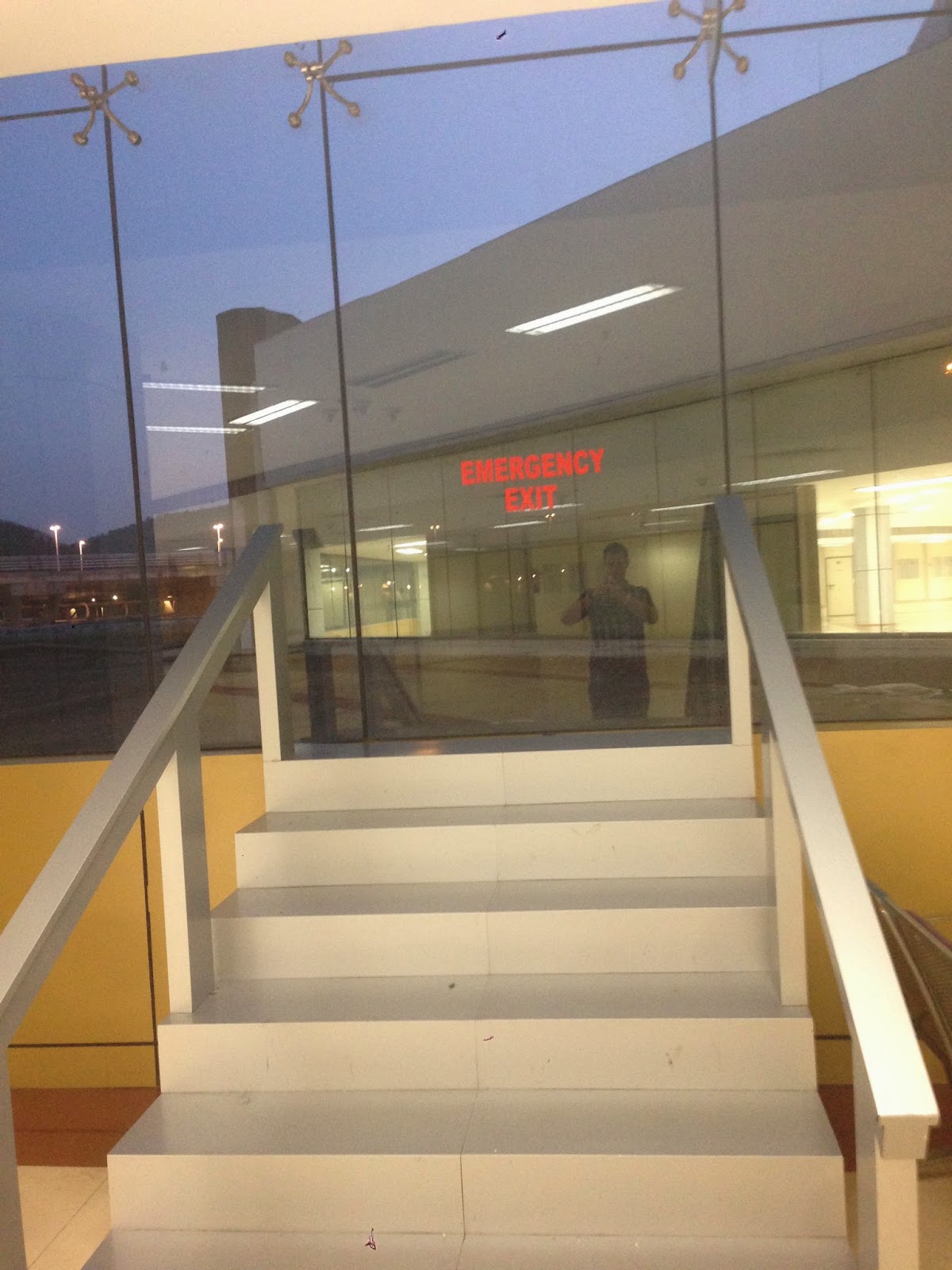 The emergency 'exit' at the airport.  A window.

All the students stay in the homes of local students.  Austin stayed with an American family whose dad works at Ford.  Seems that Chennai is the Detroit of India.  Who knew?  Earlier this year, we hosted two American boys from Pakistan for the soccer tournament.  The cool thing is that Austin saw one of the boys from Pakistan in India!  My kids are going to have friends all over the world!